APPLICATION: Often mixed with another carrier oil such as Almond or Coconut.

AROMATIC CONSIDERATIONS: little to no aroma

GENERAL INFORMATION: Castor Oil is very hydrating and moisturizing for the skin and has been used for such skin conditions as psoriasis. It even has some antimicrobial and anti-bacterial properties that may be helpful in reducing acne. Castor Oil can stimulate tissue growth and can be used on wounds to create a moist and protective layer that helps promote healing and keeps sores from drying out. Castor Oil is also used for keeping hair soft and hydrated and may help reduce dandruff symptoms.

Studies have shown that Castor Oil applied topically reduces inflammation and can even help relieve pain. One study found that Castor Oil, because of its anti-inflammatory properties, effectively relieves arthritis symptoms. Another study found an increase in T cells over a seven hour period after the application of Castor Oil.

CAUTIONS: Castor Oil for internal use has both strong advocates and equally strong opponents. That is likely because the castor bean contains both healing properties and properties that are strong to the point of being destructive. The benefits of Castor Oil can almost always be achieved by topical application and, in my opinion, it is much safer to use Castor Oil that way. Castor Oil is generally used internally as a laxative. However, it can cause side effects like cramping and diarrhea. A 2010 study found that using Castor Oil packs externally was an effective means of decreasing constipation. My own experience with Castor Oil, applied to the bottom of the feet, is that it acts as a potent general cleansing agent for the body. 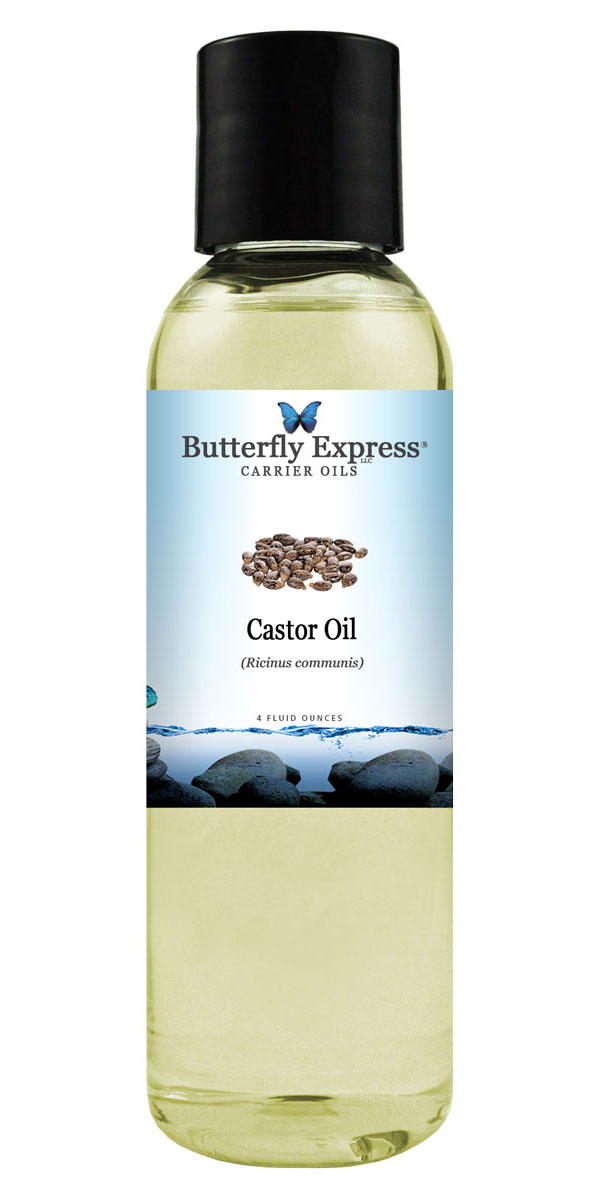